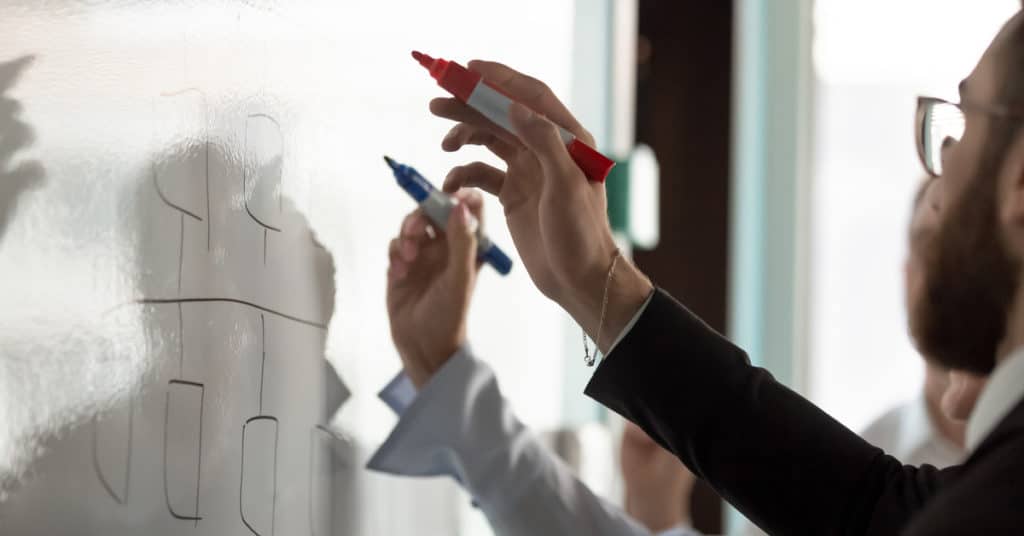 It’s essential for boards to have a strategy for managing governance, risk, and compliance (GRC) issues. We examine everything you need to know about GRC management.

Companies today face a complex maze of internal and external risks, government regulations, and compliance mandates. From combatting cybersecurity threats to meeting SEC disclosure requirements and avoiding conflicts of interest in governance, the list seems to grow longer each year as companies and boards find themselves increasingly under the microscope.

Having a comprehensive strategy for managing governance, risk, and compliance (GRC) issues is increasingly essential. These strategies coordinate efforts that span numerous departments, such as IT, legal, human resources, finance, and security.

In this guide, we will explain what GRC is, why it’s important, common challenges associated with GRC, tips for implementing an effective GRC strategy, and how OnBoard can help. 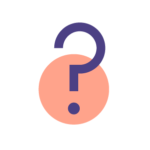 What Is Governance, Risk, and Compliance?

GRC management is not a new concept — but its importance has been elevated in recent years as companies contend with increasingly intricate risks and regulations. Nonprofit think tank OCEG (formerly the Open Compliance and Ethics Group) is credited with coining the GRC acronym in the early 2000s to synthesize a broad range of related activities.

OCEG defines GRC as the “integrated collection of capabilities that enable an organization to reliably achieve objectives, address uncertainty, and act with integrity.”

A GRC strategy defines a company’s standardized processes and procedures that are designed to ensure it operates in a forthright and principled manner. The goal is to provide a clear roadmap for professionals managing different aspects of GRC across a company’s various sites, departments, or units to assure continual and consistent compliance organization-wide. It helps companies avoid duplicating efforts, and ensures GRC initiatives are aligned, efficient, and effective. 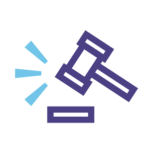 Why Is Governance, Risk, and Compliance Important for Companies?

Board directors, executives, and other company leaders are under near-constant pressure to navigate the many challenges associated with operating a business today. Some benefits of GRC strategies include: 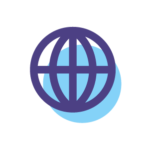 What Are the Challenges of GRC?

Implementing a comprehensive GRC strategy is no small undertaking. It requires broad cooperation and collaboration across an organization. Some common roadblocks include: 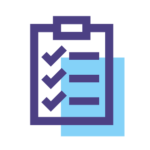 How to Successfully Implement GRC

An effective GRC strategy has broad effects and addresses critical priorities organization-wide. Due to their high level of importance, GRC strategies require leaders take a methodical approach to building, implementing, and maintaining them over time.

Some tips for a successful GRC strategy include:

The first step is understanding how GRC-related processes are currently handled. This includes identifying who is responsible for what, which tools they use to execute specific tasks, the time and resources involved, standard data sources and protections, and where there are opportunities for improvement. It also involves assessing how risks are identified and addressed, what regulatory and compliance mandates your company is subject to, and how governance standards and expectations are defined.

As you assess current processes, identify individuals from across the company who are most knowledgeable about GRC procedures and needs, and how they align with company goals. These individuals will help shape and mold your GRC strategy. Because GRC touches so many areas, it is important to establish a diverse, multidisciplinary team. This approach will help in developing a robust GRC strategy, avoiding duplication of efforts, and building much-needed, broad buy-in.

A GRC strategy should be designed with best practices and optimal efficiencies in mind. The aim isn’t to add more work, but rather to streamline and improve current processes. Study lessons learned from other companies that have GRC strategies, gather input from a variety of stakeholders, and thoroughly research technology tools that will help individuals achieve better GRC management.

GRC strategies innately involve managing sensitive data and information from across the organization. Streamlining data is essential to breaking down silos and ensuring everyone is pulling from a single source of truth, but it must be done with proper security protocols and protections. Companies need the ability to limit who has access to specific data and information along the pipeline in order to manage their respective GRC responsibilities.

As with any new initiative, affected individuals and departments need to have a clear picture of what is expected of them. Change is challenging enough — there is no room for ambiguity. Even the most well-designed strategy will fail if those responsible for enacting that strategy don’t fully understand the how and why of their roles. The GRC strategy should define specific GRC duties, objectives, and milestones for success, and include a thorough accountability map identifying who is culpable for oversight and/or execution of those duties.

A GRC strategy should be implemented in stages. This allows stakeholders to get different aspects of the strategy up and running, work out any initial kinks, and establish those new processes before moving on to subsequent stages. An iterative approach optimizes the chances for success and minimizes the potential for a domino-effect of problems that can occur with an expansive, simultaneous implementation.

Clear communication is vital to the long-term success of any GRC strategy. From the start, leaders should communicate the objectives and importance of the initiative to gain understanding and buy-in from stakeholders. They should communicate roles and responsibilities, investments, successes, and strategic milestones. To keep momentum going, they also should continuously communicate the value of the GRC strategy and GRC benefits, including savings realized, risks averted, and other outcomes achieved.

Executives and board directors should approach GRC as an ongoing effort. Measures should be built in to allow for routine reviews of existing processes and future needs relative to evolving markets, governance expectations, industry regulations, and compliance mandates. Individuals involved in managing GRC should have opportunities to provide feedback and suggest improvements based on their own experiences and successes in other companies. Senior leaders should commit to listening and providing the resources the company needs to effectively evolve its GRC strategy moving forward. 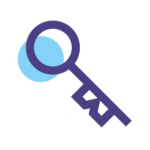 How OnBoard Can Help You with Governance, Risk, and Compliance

Designing and implementing a comprehensive GRC strategy is a complex undertaking that requires collaboration and buy-in from across the organization. Providing directors and other stakeholders the right tools is vital to success. In addition to making everyone’s jobs easier, more accurate, and more efficient, the investment demonstrates the overall importance of GRC to the company.

OnBoard provides a number of user-friendly capabilities that can help organizations automate and synchronize their GRC efforts, including:

OnBoard is device-agnostic and easy to use, meaning it is accessible to users anywhere, anytime, and on any device. It provides the capabilities your company needs to effectively manage GRC strategies now and into the future.