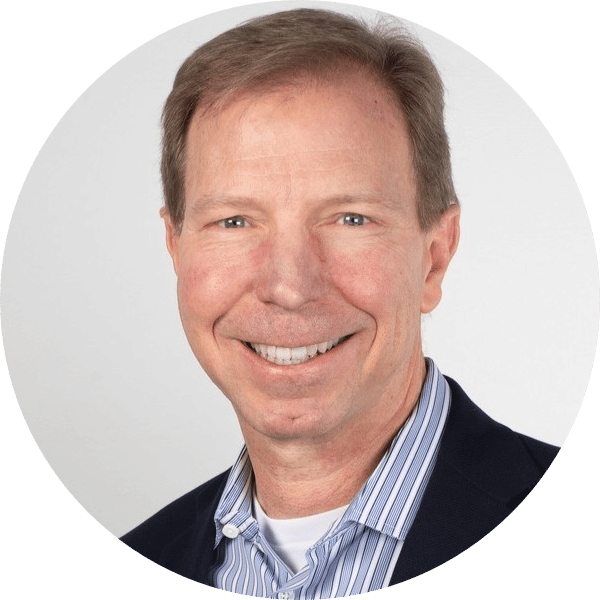 Cocktails and Conversation with Bluetooth SIG CFO Glenn Wisegarver & OnBoard

If you’ve ever connected a device via BluetoothⓇ, these are some of the phrases that come to mind. Used in more than 5 billion devices, Bluetooth’s worldwide reach represents a case study in global technology innovation through shared technology standards, interoperability, and qualified brand standardization.

But the untold story is how the Bluetooth SIG, a consortium of device manufacturers and developers, uses its board meetings as the catalyst to drive innovation for billions of users worldwide.

You’re invited to join OnBoard and Bluetooth SIG CFO Glennn Wisegarver for an insightful look into how board governance best practices can quite literally change how the world uses technology.

*T&C – Only the first 75 registrants will receive beverage kits. Please note the kits can only be delivered in United States.

Prior to assuming his role at the Bluetooth SIG, Glenn started an artificial intelligence software company, Sigma IQ, which developed novel AI-technology to automate certain finance and accounting processes.

Before Sigma IQ, Glenn served in finance leadership roles in both public and VC-backed companies, primarily in the software and hardware industries, including as CFO of Moz, Zetec, and GLI. Glenn’s earlier career includes roles at Arthur Andersen, Hitachi Consulting, Tektronix, Microsoft, and Ford Motor Company. Glenn also served as Captain and C-130 Navigator in the United States Air Force with 93 combat missions. 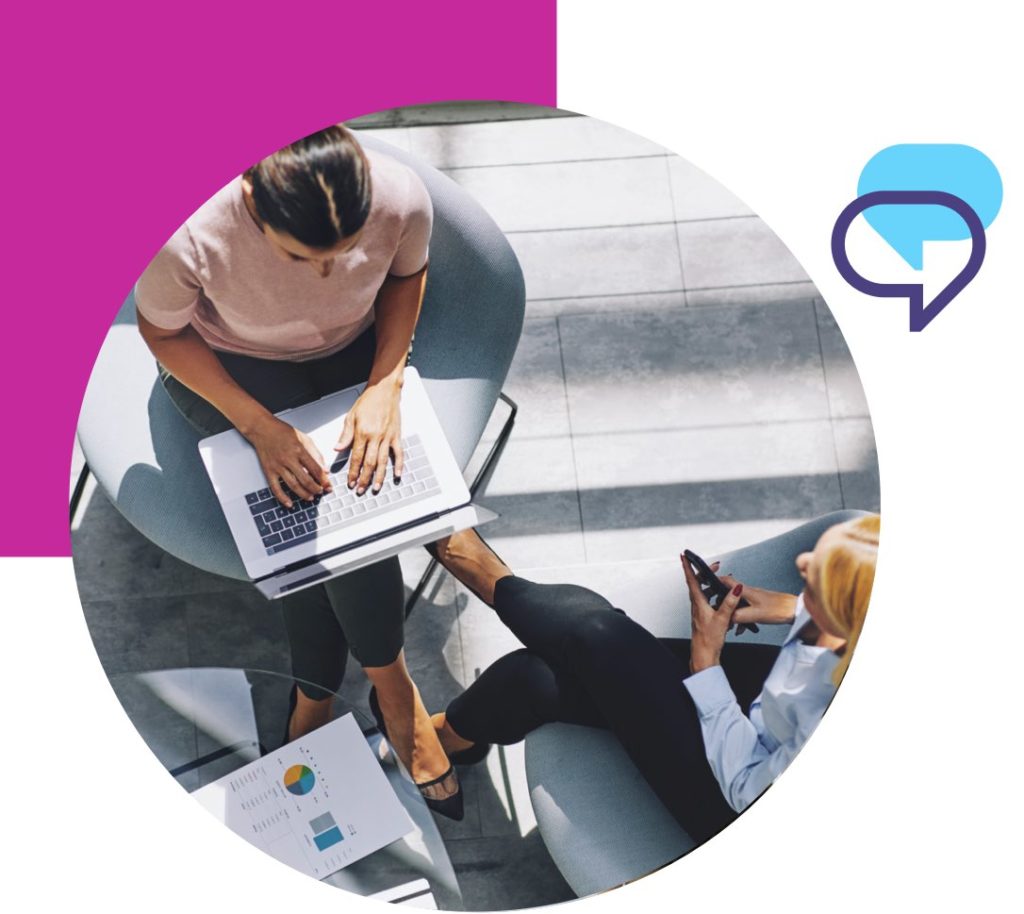