We'll Buy Out Your Current Board Management Software's Contract

We’re so confident that OnBoard will deliver a superior experience and lasting value that we’ll cut you a check — because your board can’t be held back by a contract. 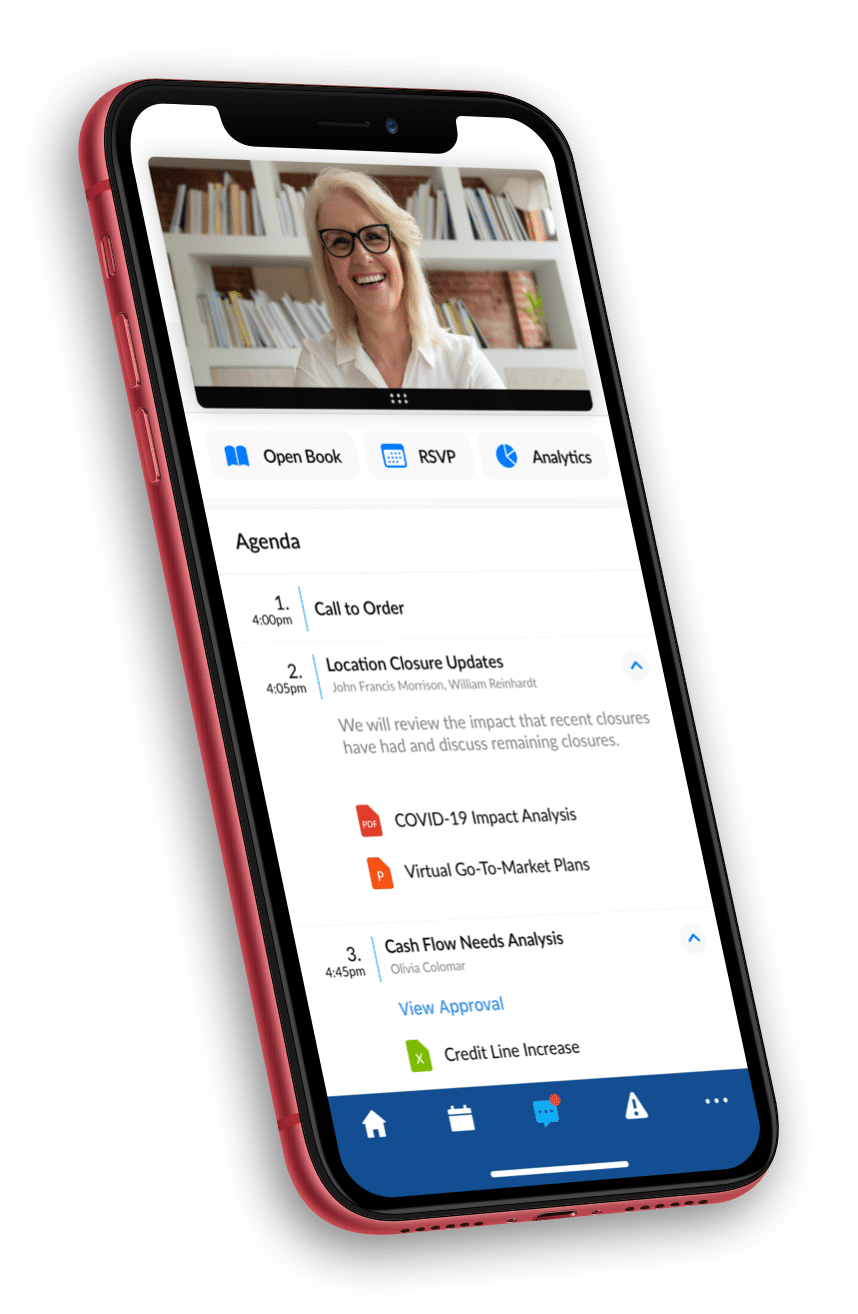 Why Make The Switch?

Because OnBoard Does Everything You’ve Come To Expect — And More

OnBoard goes beyond what you’ve come to expect with our exclusive Zoom integration and groundbreaking engagement analytics tool. A complete board management solution, with every feature you need to govern and lead in these turbulent times.

Built For Virtual Meetings From Day One

OnBoard’s cloud infrastructure means since conception it’s been built for remote meetings at scale. But the benefits of our cloud-first design also ensures you can get set up in days instead of weeks, with more frequent updates, greater stability, tighter security, and the ability to innovate at a faster clip.
Make The Switch

You'll Be In Good Company

Why Have Thousands Made The Switch? Hear For Yourself.

Our world-class Customer Success team has helped thousands of organizations across every industry plan, launch, and find value in OnBoard — fast. And they back that up with an industry-leading 74% NPS Score. A combination of raw talent and years of experience means that from day one they’ll be a resource you can always call upon.
Get OnBoard

We shouldn’t have to say this, but for the past 15 years OnBoard has continued to innovate, update, and delight new and old customers alike — unlike other vendors. That’s because those providers were bought up and folded into larger parent companies. And they’ve quietly ceased updates, ended support, and left their users in a security nightmare. If you’re stuck in a contract with a provider that’s seemingly out to lunch, give us a call, we don’t compromise on product, service, security, or support. 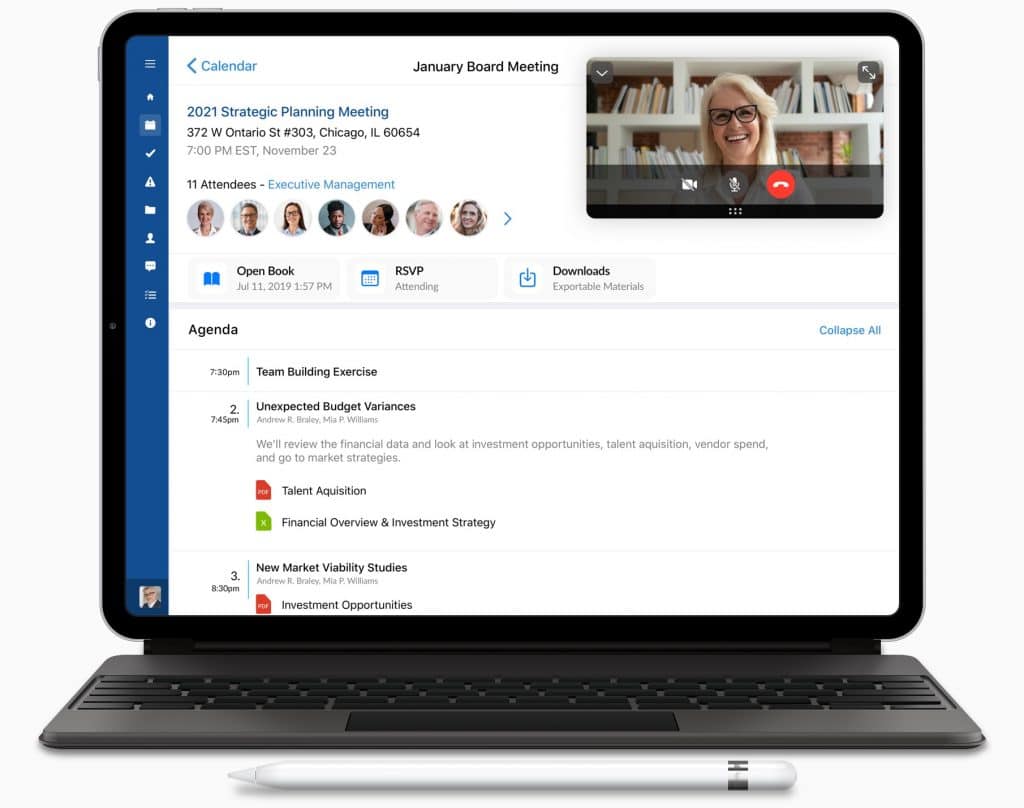 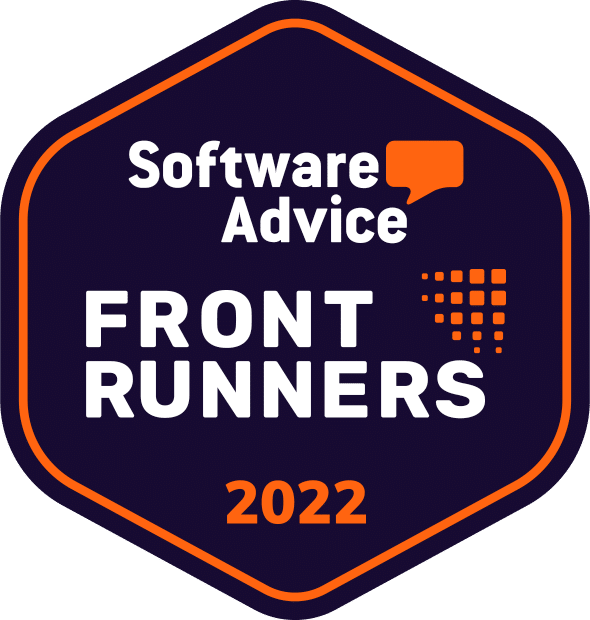 Capterra’s Easiest to Use
Board Software

Most Recommended Board Management Software

Will OnBoard Save Us Money?

With OnBoard you get more for less. That’s because our cloud-first engineering enables us to deliver advanced capabilities while keeping costs down.

When Does This Offer End?

We’ll buy out your current board contract through December 31st, 2020.

How Secure is OnBoard?

OnBoard sets the standard in board portal security. We’re a Microsoft Silver Partner, Azure Secure, SOC 2 certified, and HIPAA Compliant.

How Fast Can You Get Me Set-Up?

OnBoard’s cloud infrastructure means it can be set up in hours instead of weeks. We’ll have you set up before your next board meeting, so you can hit the ground running in 2021.

What Services Can I Switch From?

Any board management software or board portal provider. 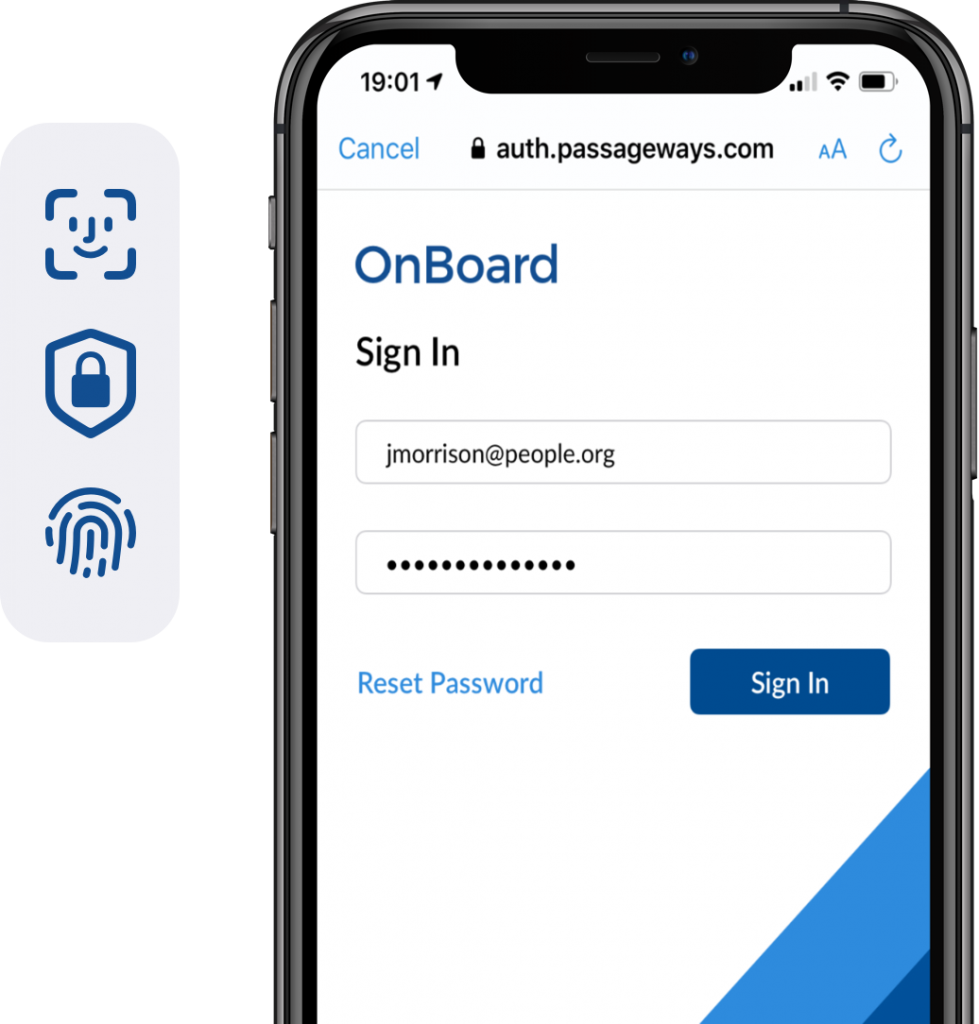 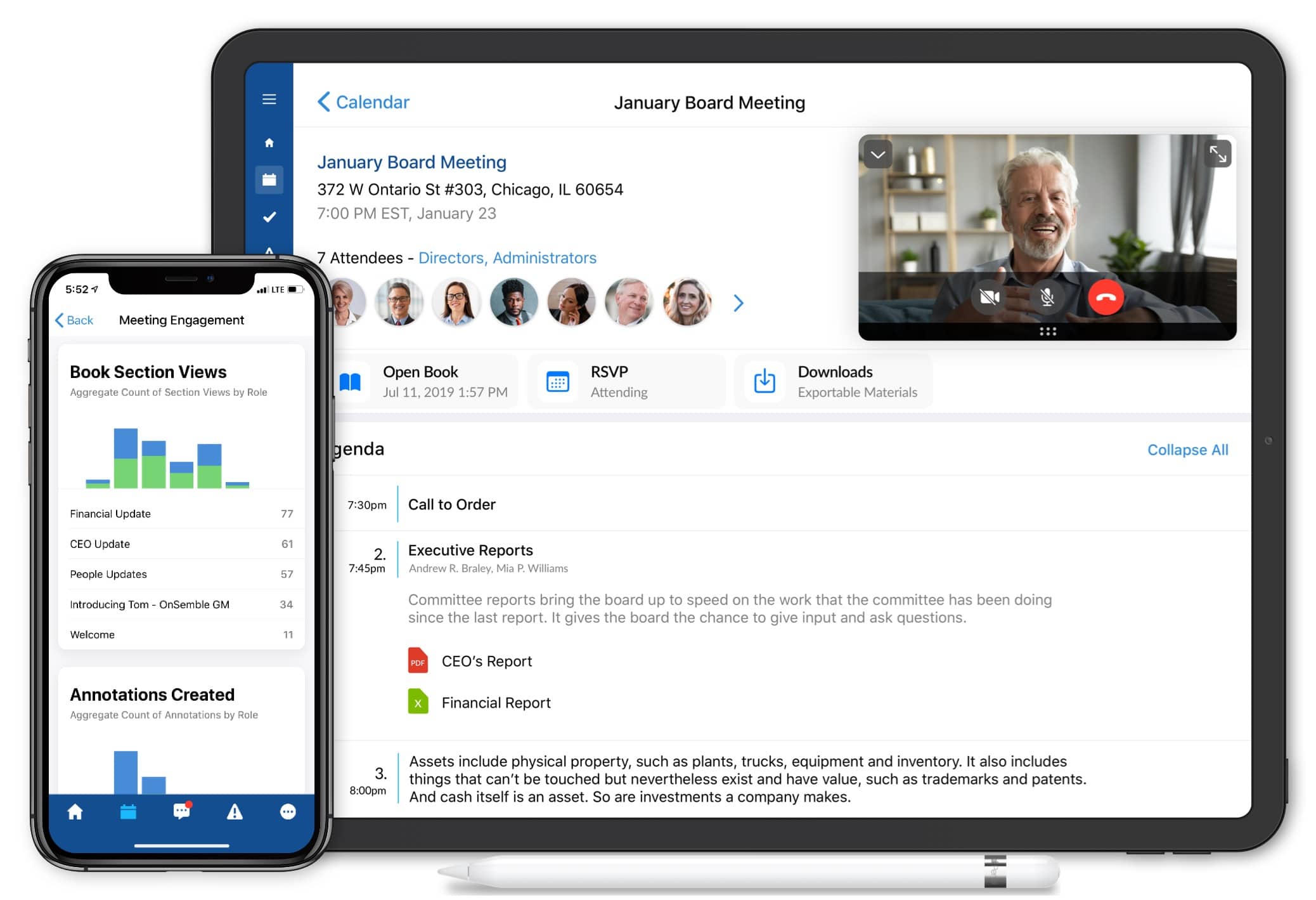 Ready to Arrive at a Better Board Meeting?

Talk to a Board Management Expert