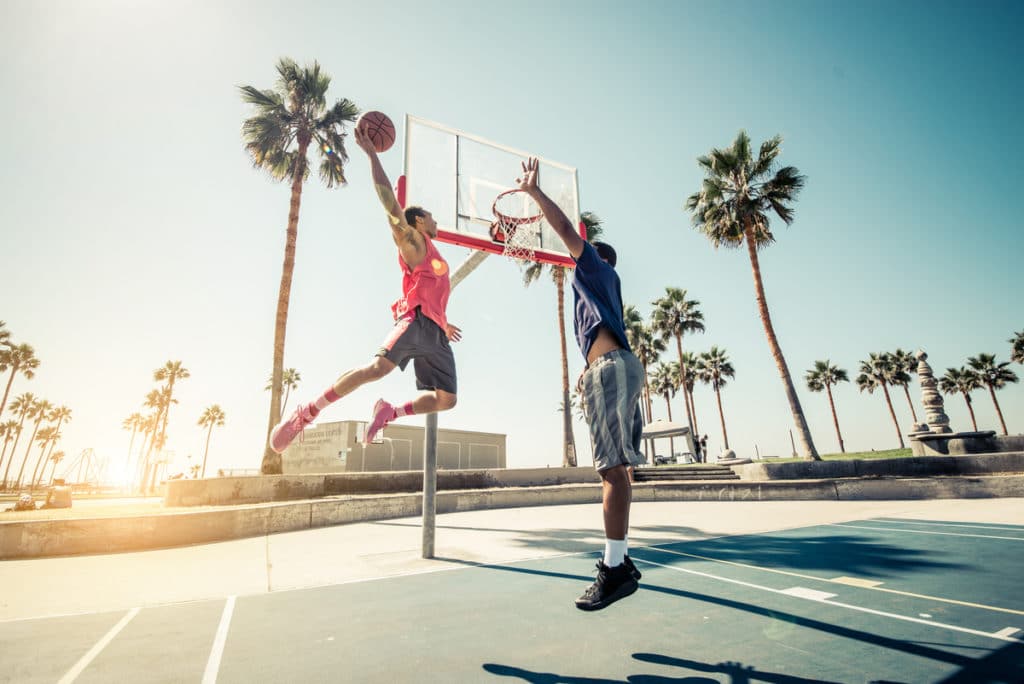 Bottom Line: OnBoard's Good for the Board, Good for Business

Today, the organization is international, having grown to include mothers of players in the Women’s National Basketball Association (WNBA) and the overseas International Basketball League. It has also expanded its focus on charitable work and fundraising in communities where their sons and daughters live, work and play.

With a 10-member board that meets monthly, and with various active committees, MPBP realized the need for easier and more timely communications among its leadership and members to support its charitable nonprofit efforts.

“Since we are in all 50 states and Canada and have moms whose kids are playing overseas, ease of communication is vital for us,” says Linda Shanklin, National Secretary and incoming Board President.

Shanklin has been with MPBP for 16 years (Shanklin’s son, Andre Iguodala, currently plays for the NBA’s Golden State Warriors). She has been using OnBoard for the past year and-a-half and is looking forward to her upcoming term as the organization’s next board president — especially, she says, since OnBoard has dramatically improved communications within the organization.

“OnBoard has made it 100% easier,” Shanklin says. “There is so much you can get done, and so much faster. And the accuracy it ensures is out of this world.”

Why Every Professional Association Needs Board Management

“OnBoard has made it 100% easier. There is so much you can get done, and so much faster. And the accuracy it ensures is out of this world.” 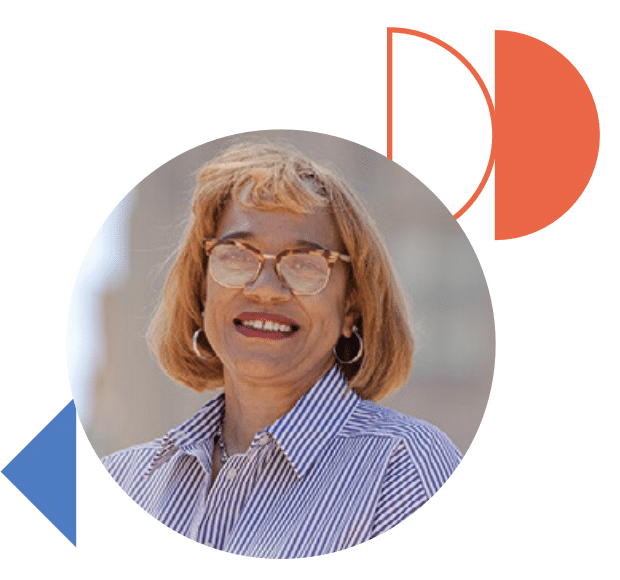 Before OnBoard, Shanklin recalls, communications among the board and committee members were a challenge. With the election of each new administration, she was chasing down paperwork and trying to get consistency in documentation.

Shanklin praises the ease of communication OnBoard has enabled. She no longer struggles with continuous emails — or likelihood of errors associated with them — when preparing board-related materials. “Tracking emails is cumbersome,” she says. “With OnBoard, you’re not bogged down with email attachments. That is what drove me crazy. Now, I use only OnBoard and that is my one source of communication.”

Accuracy + Timeliness: A win-win With OnBoard

Shanklin noticed immediate improvements in accuracy and timeliness using OnBoard. She estimates an overall efficiency gain of 60-70%. She also estimates that OnBoard has shaved 50% from the time it takes to prepare and distribute materials for board meetings.

OnBoard also makes it easy for the board to take quick action. “If I need to do a quick vote on something and I don’t have time to wait,” she says, “I can build a survey in OnBoard and give board members 24 hours to respond. If I had to do it via email or phone, it would take at least 48 or more hours.”

With Mothers of Professional Basketball Players having just celebrated its Silver Jubilee, Shanklin envisions even more productive days ahead as MPBP looks for ways to further incorporate OnBoard’s time-saving features and collaborative functionality into the organization.